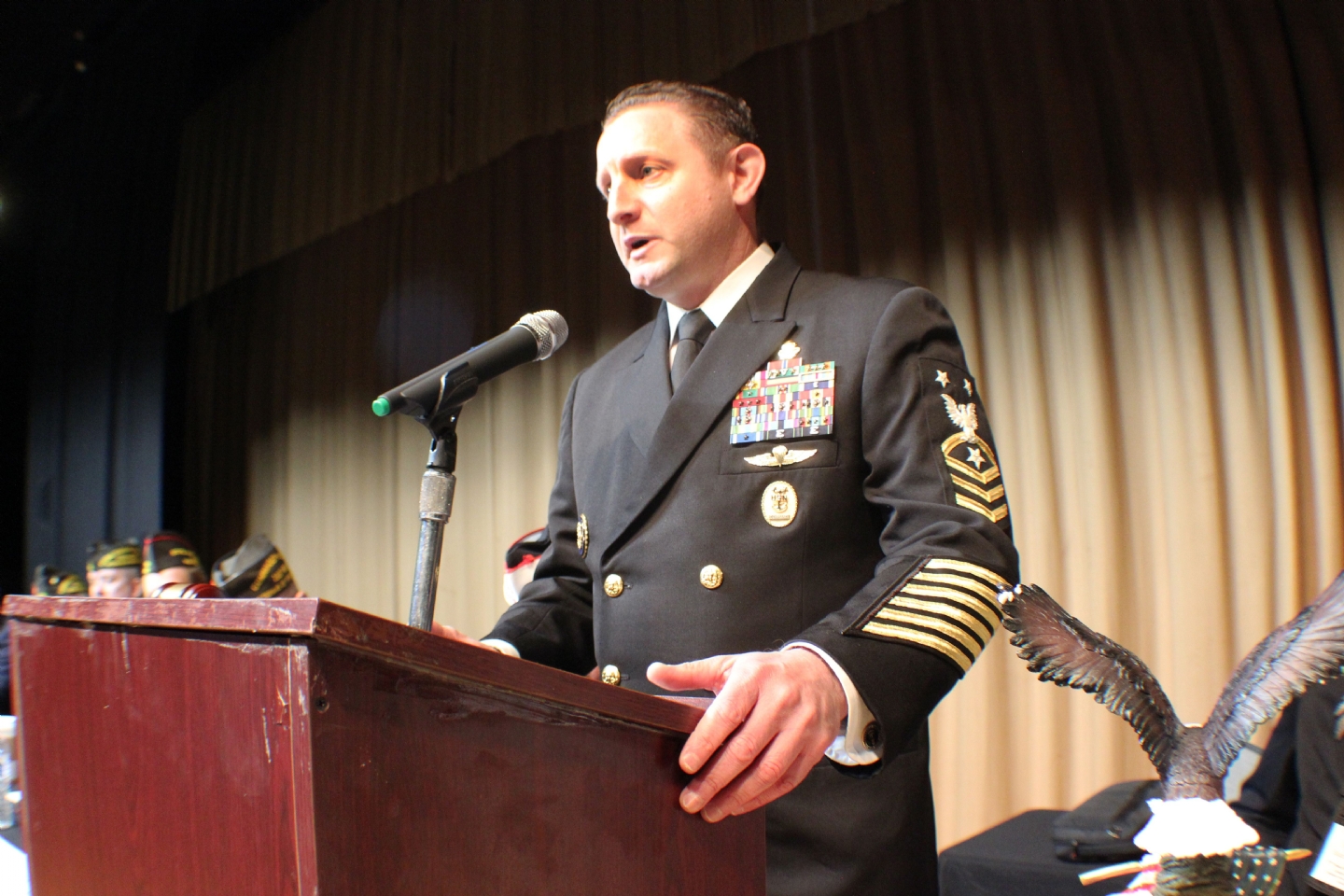 The award is presented to commend the service of individuals in the military or supporting veterans, their families, or communities.

U.S. Navy Command Master Chief Sean Baily has served more than 28 years in the medical field caring for America’s sons and daughters that wear the uniform. He is a graduate of several leadership courses and special operations schools to include Amphibious Reconnaissance School, Dive School, Airborne School, Special Operations Combat Medic Course and is a graduate of the Joint Special Operations Senior Enlisted Academy. In 2020 Baily assumed the role of command master chief of the Naval Hospital/Navy Medicine Readiness and Training Command, Jacksonville, Florida.

The Pennsylvania Veterans of Foreign Wars

For his more than 28 years of service to the United States of America in which he took on great challenges and cared for America’s sons and daughters in uniform as a medical professional and leader.