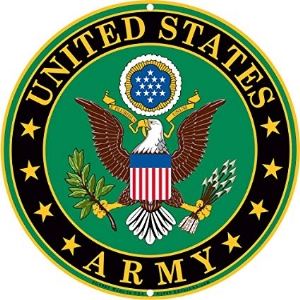 Ralph "Hap" E. Morrow, 87, a life-long resident of Moon Township, passed away on Tuesday, June 25, 2019. He was born in the family home in Moon Township on April 2, 1932, one of four children to the late Robert and Agnes (Schorr) Morrow. In addition to his parents, he was preceded in death by his grandson Garrett (2008) and siblings Clara, Alice and Harold Morrow. Beloved husband for 62 years to Adda (Lemley) Morrow who he married in June of 1957; loving father of Bryan and Ralph Morrow; cherished grandfather of Brandon and Raghen Morrow; brother-in-law of Adeline Morrow. Hap had a wonderful life. He grew up and went to school in Moon Township graduating in 1950, lettering in both football and basketball. During his school years, he and his family would travel to Florida, living there for ½ years due to his father’s health. Essentially a "school snowbird”! That promoted his love of travel and his life-long travelogue. Throughout Hap’s whole life, the common threat was his family. In 1939, Hap and his whole family traveled to the World Fair held in New York City and also traveled to see his aunt in Drumright, Oklahoma. He helped start up several businesses, in Alaska, Western Canada and in the Northwest of the United States. During the Korean War, he was called upon by his country and proudly served in the U.S. Army stationed in Japan and Korea. Hap was a life-long member of Grace Lutheran Church, a member of VFW Post 402 and was retired from Crafton Lumber where he had worked in Sales. Hap’s hobby was playing golf and he loved his family. Visitation Friday 2-4, 7-9 at Copeland’s Moon Township, 981 Brodhead Rd. where his service will be held on Saturday at 10 AM. Rev. Bill Winzeler will officiate. Burial will follow in Woodlawn Cemetery with Military Honors. In lieu of flowers, family suggests donations in his name to Michael J. Fox Foundation for Parkinson’s Research.